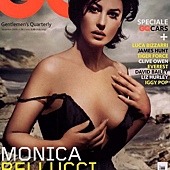 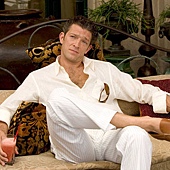 Monica Bellucci and Vincent Cassel are the kind of people who are made to be together.

They have so strong personalities,
we don't know who else could handle them. It looks like part of the fact they are so good together is that Bellucci understands 44-year-old Cassel's "needs". Recently she declared she wouldn't mind her husband being unfaithful if they were apart for a while.
"Passion you can feel for the worst man you ever met. But that has nothing to do with a deeper partnership. In such a one, passion stays, but more important is confidence, respect, knowing a man is not just loyal in a sex way, but that they will be there for you. That is more important than just fidelity", she said.
"It would be ridiculous to ask [fidelity] of him if I hadn't been there for two months. You can't ask such things as who has he been seeing, what has he been up to? It is more respectful and realistic to take the view that you'll be with me when I see you", the 46-year-old actress added.
So what's important in one marriage? " I am talking about loyalty and, most important of all, elegance", she said. God, they don't make such women anymore!
But does she still love him? "I think he's sexy. It's important to go on thinking that about your husband. But Vincent is not a normal man. Sometimes I love him so much, sometimes I want to kill him", the actress revealed.
Bellucci married Cassel in 1999 and they have two children together. 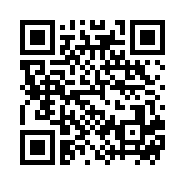