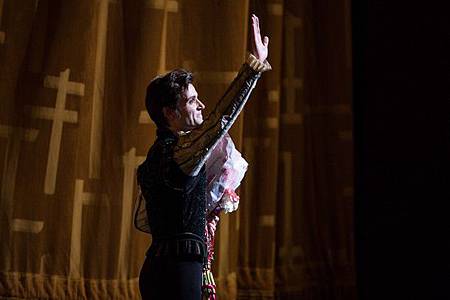 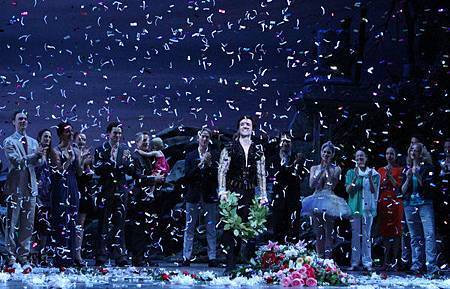 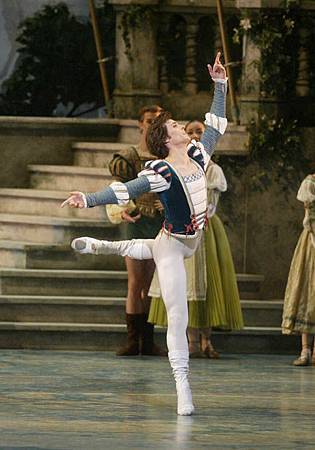 (When Angel Corella first joined American Ballet Theater in 1995, his charms were impossible to deny: He was as ebullient as a puppy. His smile could melt an iceberg.)

A Prince Siegfried Ready to Move On

When Angel Corella first joined American Ballet Theater in 1995, his charms were impossible to deny: He was as ebullient as a puppy. His smile could melt an iceberg. And Mr. Corella, born in Madrid, could dash off pirouettes as easily as others breathe.

On Thursday night he performed with Ballet Theater for the final time, in “Swan Lake,” opposite Paloma Herrera. Their partnership has meaning: While they went on to dance with others — and in many instances, more successfully — their earliest performance together in a full-length ballet was “Don Quixote” in 1996. It sent the audience into near-hysterics; the screams still reverberate in my ears.

But over the years Mr. Corella changed, and “Swan Lake” shows off a more meditative, introspective side of his personality and dancing. He portrays Prince Siegfried, an aristocrat whose mother is anxious to see him married off, as if he knew there were something else out there for him but isn’t sure how to find it. In a sense his suffering is universal, and Mr. Corella uses subtle means to indicate his internal pressure: a fading smile, a subtle sideways glance or a lonely stroll through happy, dancing couples.

The duality between Mr. Corella and Siegfried — for each there is the possibility of a new beginning but, with that, an ending to mourn — was palpable in this farewell performance, which nevertheless was weighed down by a production that has increasingly lost any semblance of freshness. (Alexei Ratmansky, isn’t it time for a redo?)

Ms. Herrera, while tough and teasing as Odile, the black swan, is too much of a dancer and not enough of a bird as Odette, the white swan. There’s an over-rehearsed quality to her performance that limits her ability to transform and be transformed.

Melanie Hamrick and Hee Seo, dancing with Gennadi Saveliev’s Benno in the peasant pas de trois, were well matched, bringing their own brand of lovely reserve to crisp piqué turns and hops on point. Devon Teuscher, who performed the part of a lead swan in the first act and appeared in the Spanish Dance in the second, constantly drew the eye for her elegant arms and épaulement, which lends her upper body such ease that nearly everyone else onstage looks constricted at the throat.

As the sorcerer von Rothbart, who escorts Odile to the prince’s birthday ball and seduces the eligible princesses one by one, Jared Matthews was out of his element. With the right dancer, it’s a diabolical scene; in this version von Rothbart requires a pirate’s swagger, yet Mr. Matthews was merely playing dress-up. Sarah Lane, as the Spanish Princess, did a better job of sweeping him off his feet than he did hers.

Consistent principal men are becoming an endangered species at Ballet Theater. Next Saturday Ethan Stiefel, dancing in “Le Corsaire,” will also retire from the company. For me, there are only three active and able male principals remaining: Marcelo Gomes, David Hallberg and Cory Stearns. The current roster of male soloists isn’t exactly overflowing with principal material.

As for Mr. Corella, the smile remains, but he has grown from a boy into a man. Now 36, he also directs the Barcelona Ballet, yet his youthful vivacity remains intact. During an emotional curtain call, in which dancers showered him with flowers, he dazzled the Met audience one last time with a flurry of multiple pirouettes. It was sweet, fitting and a touch of “Don Quixote” all over again. The crowd roared in appreciation. He laughed.

Ballet fans give ABT star Corella a loving sendoff

The American Ballet Theatre star who retired from the company Thursday after an emotional performance of "Swan Lake" was most famous for two things: His whiplash-fast pirouettes and his sunny, buoyant personality. Both were on generous display as he bid farewell to a loving crowd that lavished him with bouquets, cheers, and endless shouts of "Bravo!"

In "Swan Lake," the role of Prince Siegfried doesn't demand a huge amount of dancing. Everyone waits, though, for the coda section of the Black Swan pas de deux, where both Siegfried and Odile suddenly explode into virtuoso turns.

When the 36-year-old Corella let his pirouettes rip - and they were in fine shape indeed - it was the moment the crowd had been waiting for. They erupted in joy at seeing vintage Corella, one more time.

Soon after, once Corella's former partners and colleagues had come out, one by one, to offer hugs, bouquets or garlands of flowers, Corella shrugged and decided to do it once again, launching into one final spin on the crowded ABT stage, setting off even more roars of delight.

With all the affection flowing from the crowd, there was an element of sadness, too. Corella looked like he had more years of stellar dancing in him, despite the fact that he hadn't been given enough roles in the past few years; His ardent fans weren't ready to see him go.

But he had also been split for several years between life as an ABT principal and life back in his native Spain, as artistic director and founder of a new classical ballet company, now called Barcelona Ballet. That weight of that responsibility had led him to finally decide, a few months ago, that it was time to choose.

No doubt many in the crowd would have loved to have seen Corella do another Basilio in "Don Quixote" (ABT did not perform that ballet this spring), or another Romeo, or another Ali the Slave in "Le Corsaire." But "Swan Lake" had already been scheduled with one of his favorite longtime partners, Paloma Herrera, and he decided it was the appropriate vehicle for his farewell.

As for Herrera, she seemed emotional all night long in her portrayal of Odette/Odile, as if she was thinking that not only Siegfried but Corella himself would soon be out of her grasp. At the end, she was visibly teary as she became the first of many fellow dancers to proffer her partner a bouquet and a hug.

Among them was Julie Kent with her two young children; Gillian Murphy, Xiomara Reyes, Marcelo Gomes, David Hallberg, Herman Cornejo, Ethan Steifel, who retires himself next week, and Corella's sister, Carmen, a former ABT dancer who is now a principal with Barcelona Ballet.

Corella now will devote himself full-time to that company, which is suffering from the economic crisis in Europe. His fans can only wish that company the best - and hope that Corella himself will continue dancing for at least a few more years. He said in an interview this week that Thursday's "Swan Lake" would be his last full-length ballet. But we can still hope to see him dance shorter works with his own company, which has appeared twice at New York City Center, and is expected to return.

But that may be cold comfort for some fans. Even after the house lights went up Thursday after all those curtain calls, and much of the audience had filed out, a large core of faithful remained to call Corella back yet again.

Returning, he smiled and waved and touched his heart, and gestured that they should maybe finally go home.

"No!" a few of them shouted back. They weren't quite ready. 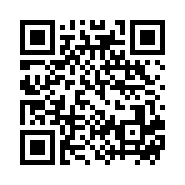