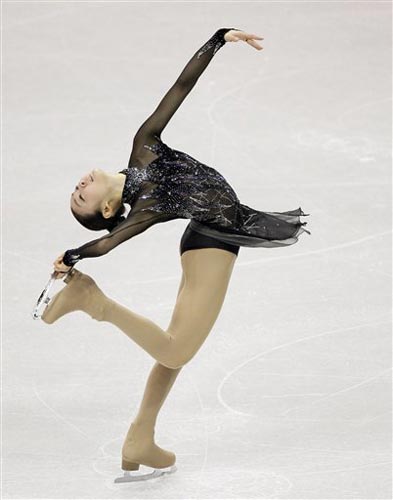 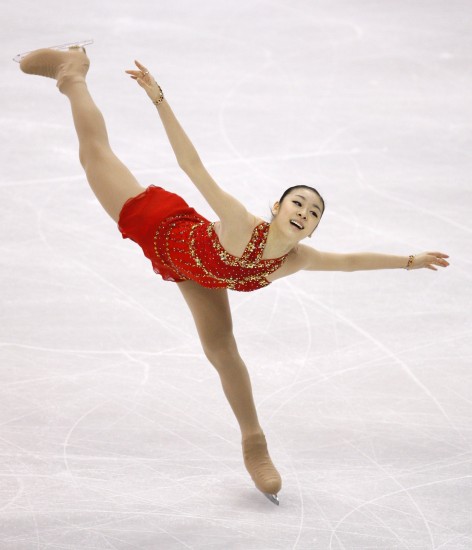 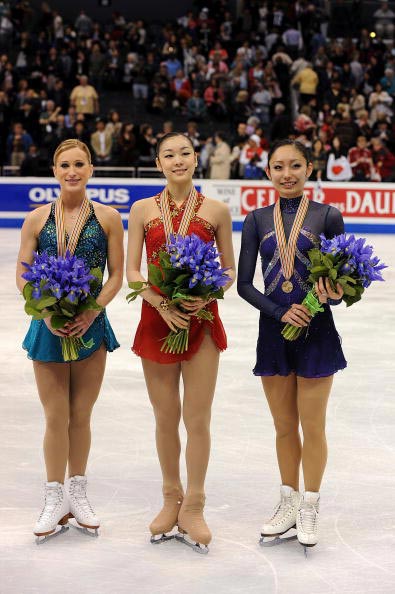 
Ladies, Free Skating
The Ladies event concluded with an eventful Free Skating competition. Yu-Na Kim skated off with the gold medal and became the first World Figure Skating Champion from Korea. Joannie Rochette took the silver medal and is the first Canadian Lady to medal at Worlds in 21 years. Japan’s Miki Ando earned the bronze medal.

Performing to “Sheherazade”, Kim hit a big triple flip-triple toeloop combination, a triple Lutz-double toe-double loop, a double Axel-triple toeloop, a triple Lutz and two double Axel. Her captivating routine also featured excellent spins, spirals and footwork. The only glitch came when she popped a planned triple Salchow. One of Kim’s three spins didn’t count as she did fulfil the requirements. The 18-year-old scored a new seasons best of 131.59 points (63.19 element score/68.40 program component score) and became the first woman to break the 200 mark when she accumulated a total of 207.71 points. When she saw her score, she knew she had won and happily hugged her coach Brian Orser in the “Kiss & Cry”, and the capacity crowd of 12 064 in the Staples Center cheered for the new World Champion. “Winning the World Championships was my dream and I did it. It is amazing. I’ve been training well, but I wasn’t sure I could do it. I made a mistake on my Salchow”, Kim said. “Next year is the most important with the Olympics. I’ve been skating cleanly in practice and I really want to do it in competition. I didn’t really want to think about the scores because it gives me more pressure”, she continued when asked about setting a new record score in Ladies figure skating. “I didn't really think about getting the 200 score. Now that it is over, I'm very excited but also a little worried about how I can keep the scores. Trying to keep it as close to it (as possible) is my goal now”, she explained. 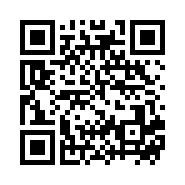