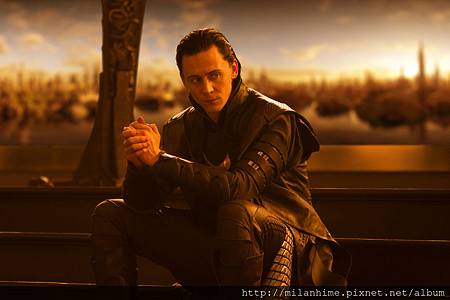 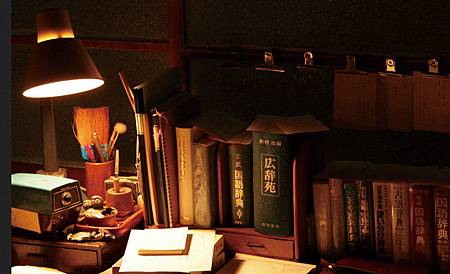 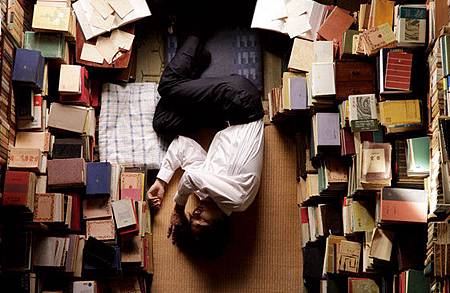 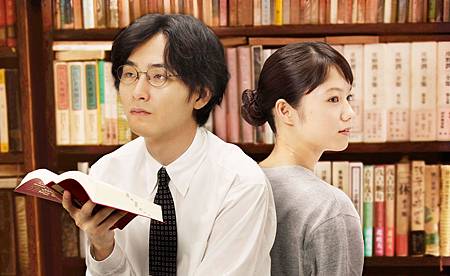 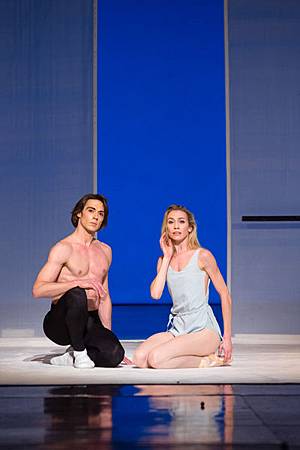 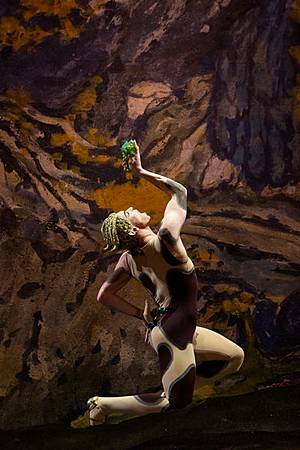 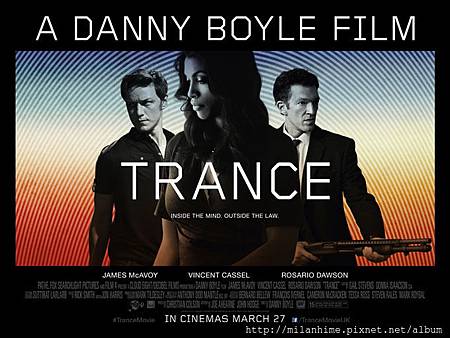 How the U.S. can fight back against the insidious threat of British actors playing all the great American heroes ?

(Born on the Bailiwick of Jersey, a British Crown Dependency in the Channel Islands, just off the coast of Normandy, France.)

How the U.S. can fight back against the insidious threat of British actors playing all the great American heroes ? 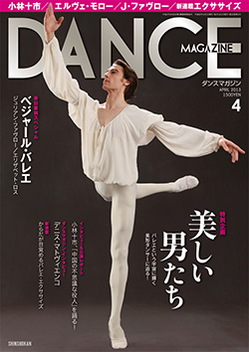 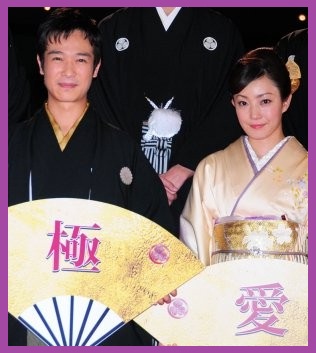 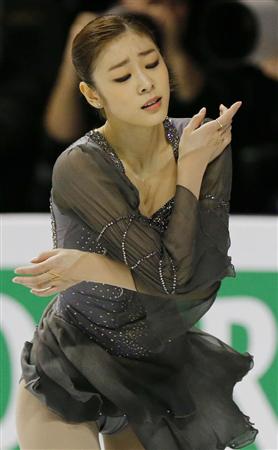 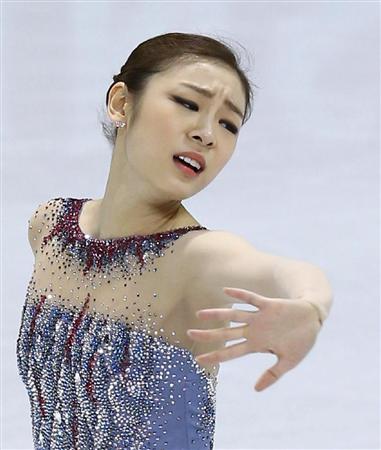 Daniel Day-Lewis, Best Actor: Ladies and gentlemen, this is how to give an Oscar speech. Maybe it was magical Oscar dust from Meryl Streep, who gave Day-Lewis a big smooch that left his cheek smeared with lipstick. But this speech had it all: convincing humility, a slam-dunk bit about switching roles with Streep in “The Iron Lady” (and, yes, major points for making this a Meryl Streep speech by proxy), and heartfelt shout-outs to his wife, Steven Spielberg, and the “mysteriously beautiful mind, body, and spirit of Abraham Lincoln.” That’s how to thank someone from the nineteenth century, Anne. A+

Ang Lee, Best Director: The menschiest speech of the night belonged to Lee, who began by thanking the “Movie God” and his cast, whom he called “the golden statue in my heart.” Coming from anyone else, these sentiments might have grated, but Lee seems to truly prize his moviemaking family. (Ronan Farrow, son of Woody Allen, agreed, tweeting, “Let’s be real, if we could pick our legendary director dads, we’d go with Ang Lee, right guys?” Ouch.) Extra credit for thanking Taiwan. Namaste. A

Christoph Waltz, Best Supporting Actor: Waltz kicked off the evening with short and classy speech that acknowledged his competitors without condescension, and his collaborators without obligation. Speaking of his director, he said, “We participated in a hero’s journey, the hero here being Quentin.” Anyone who can make Quentin Tarantino seem like a selfless underdog knows his way around a speech. Plus: adorable accent. A-

Ben Affleck, Best Picture: Speaking like someone who has seen the best and worst of Hollywood, a snubbed-no-more Affleck described how the movie industry will pick you up, knock you down, and lift you back up again. After hours of Seth MacFarlane’s frat-boy comedy, cruise-line commercials, piano-bar bait, and William Shatner, we’d all been on a rocky journey, so this felt apt. Affleck spoke lightning-fast, but at that point it was practically Monday so all the better. Extra points for thanking Canada, Iran, and “my wife, who I normally don’t associate with Iran.” B+

(The Oscars: Grading the Speeches Posted by Michael Schulman // The New Yorker) 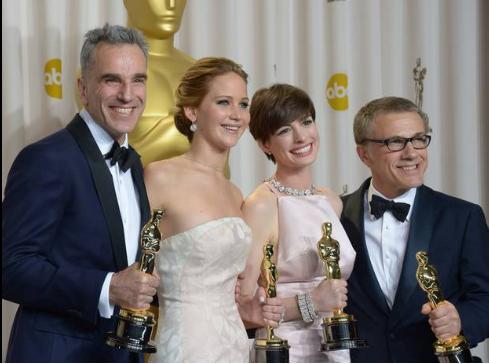 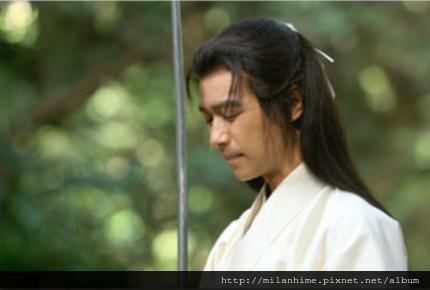 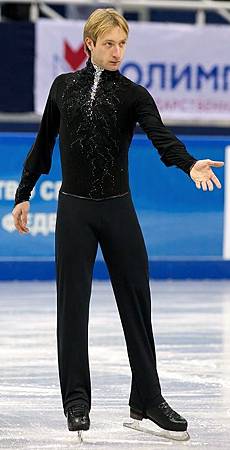 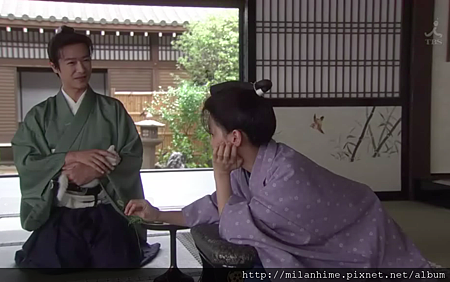 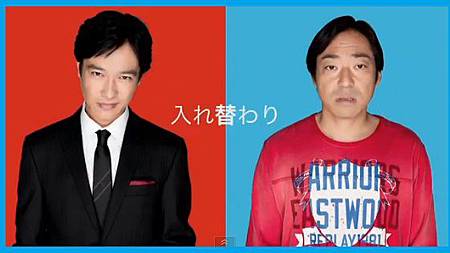 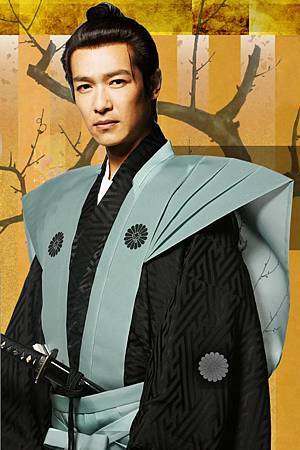 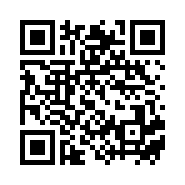